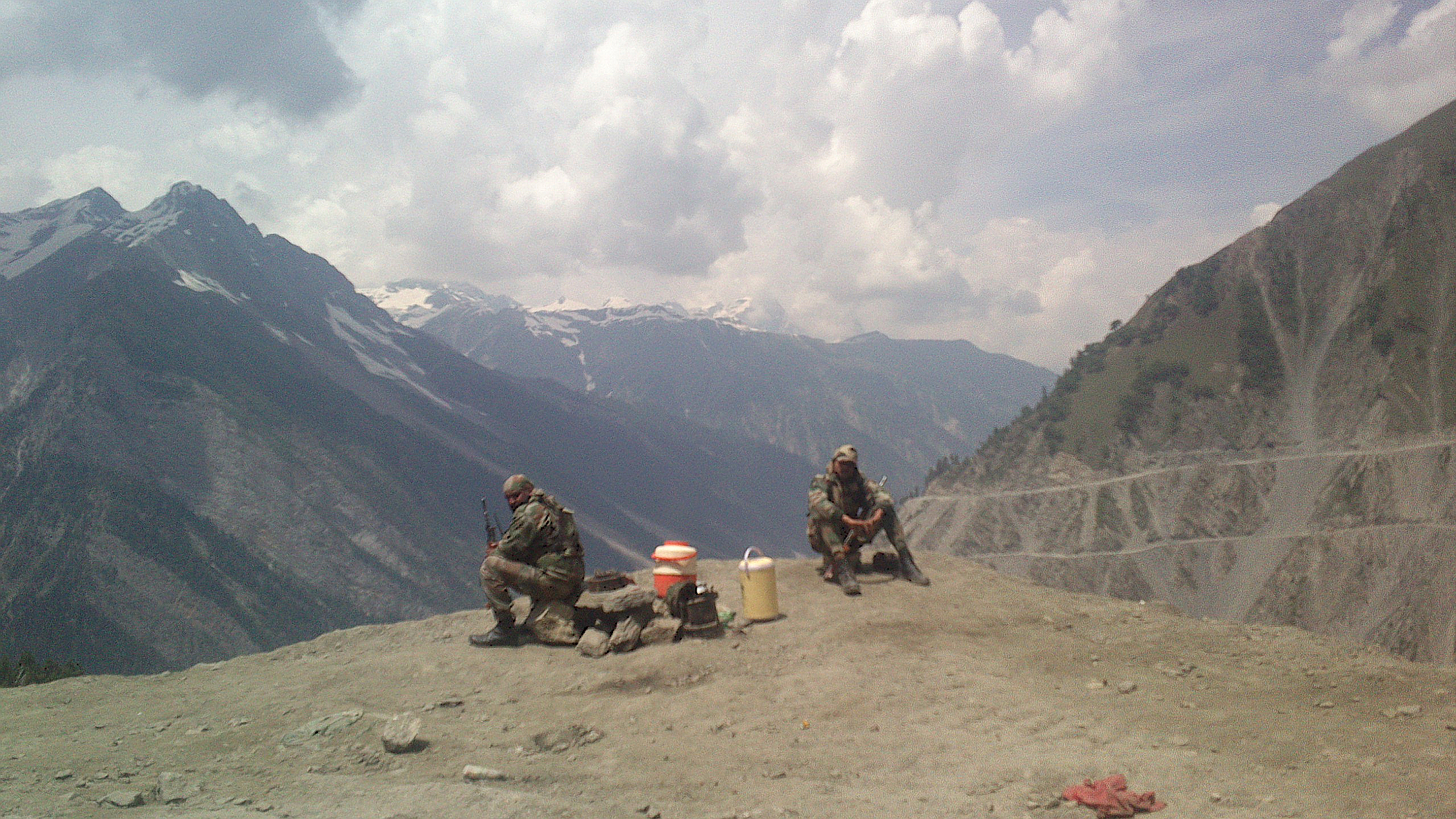 Srinagar, the summer capital of J&K

Triggered by the killing of Burhan Wani, a popular social media activist and separatist leader, protests and riots broke out in Jammu and Kashmir (J&K), culminating in at least 80 civilians dead and thousands injured and arrested. According to The Indian Express, more than 280 incidents of skirmishes and shelling between Indian and Pakistani forces have been reported since the Indian army conducted “surgical” strikes against militant groups on Pakistani soil in late September.1

But this assessment, I argue, is not accurate. Not only does the approach of the Indian government ignore that Pakistan’s belligerence and proxies are not the product of an independent foreign policy but rather a reactive strategy to balance India’s dominance. It also forgets to take into account that the Kashmir conflict consists of multiple dimensions. In fact, since the late 1980s the problems of peace have been less driven by the inter-state rivalry between India and Pakistan than by a home-grown insurgency that also includes elements of a transnational conflict waged by groups with a broader Islamist agenda and an inter-communal conflict between Hindus and Muslims.

It is certainly true that Pakistan’s involvement has intensified and prolonged the insurgency, but the primary impetus to its outbreak was a mixture of different domestic factors. Domestic factors such as the growing political awareness of an increasingly educated youth through rising literacy levels and the spread of mass media, the failure of the Indian government to channel growing demands for political participation, the lack of democratic legitimacy, institutional decay and the centralization of power taking place in the years before finally led to the outbreak of the insurgency in the late 1980s.3

The Path to Escalation

Jawaharlal Nehru, India’s first Prime Minister, had granted Kashmir large-handed autonomy and limited New Delhi’s influence to foreign policy, defence and communications, at least in his early years in power. Article 370 of the Indian constitution was supposed to guarantee Kashmir a special autonomous status. Moreover, non-Kashmiris were prohibited to purchase property in J&K because the Muslim majority feared that an influx of Hindus would change Kashmiri demographics.

At this time, Kashmiri politics was dominated by the charismatic leader Sheikh Abdullah and his party, the National Conference (NC). Measured by Western standards, of course, Sheikh Abdullah was by no means democratic. However, Kashmiris tolerated his authoritarian character as it seemed as if most of the political power was in the hands of Kashmiris. Furthermore, the first free elections in 1977, in which Abdullah’s party won, were considered as a positive step in the right direction.

Facing the declining power of the Congress Party and the political center New Delhi, however, Indira Gandhi, Nehru’s daughter and successor, eliminated this autonomy through a series of presidential orders and gradually brought local governance in J&K under central control. In 1983, Indira engineered Farooq Abdullah’s dismissal from power and replaced him with Ghulam Mohammad Shah, whose government was eventually regarded as a puppet controlled by New Delhi. On the way to Kargil

After Indira’s assassination in 1984, Rajiv Gandhi, Indira’s son and political successor, followed in his mother’s footsteps and continued to bring J&K under central control. In 1986, the NC was forced to join a formal alliance with the Congress Party, by which Gandhi transformed J&K into a de-facto one-party system controlled by the center. As a result, nationalist and Islamist parties emerged and filled the political vacuum left behind by Indira’s and Rajiv’s cooptation of the NC. One of these parties was the Muslim United Front (MUF). Yet, in the 1987 elections the MUF was able to mobilize the support from large parts of dissatisfied NC voters. However, the elections turned out to be rigged after Rajiv ordered the arrest of influential opposition leaders and allowed ballot-stuffing.

These developments had far-reaching consequences. Not only did the rigged elections and the increasing control over the NC by the Congress Party lead to growing dissatisfaction about Farooq’s party but also about party politics and the Indian state more generally. With mainstream politics being unable to channel local grievances against the center, power inevitably shifted to radical right-wing Islamist groups outside the political mainstream and electoral politics.

Several leaders of the MUF now preferred the bullet over the ballot and became commanders of militant groups – the leader of Hizb-ul-Mujahideen Syed Salahuddin is only one prominent example.4 By the time the conflict escalated in the early 1990s the central government had dissolved the Kashmiri General Assembly and directly appointed a governor who now controlled the fate of Kashmir. Electoral politics was no longer prevalent and by the mid-1990s the All Parties Hurriyat Conference, a coalition of separatist groups, had become the dominant non-parliamentary opposition.

In the following years the Kashmir valley saw an unprecedented level of violence. For the central government, repression became the standard method of dealing with the insurgency, including a large-scale counterinsurgency, curfews, intimidation, beatings and rapes, arbitrary detention of suspected people, or shootings at protesters.5 But the central government’s approach led to the opposite of what it was supposed to achieve. Instead of restoring stability, the conflict escalated throughout the 1990s, resulting in a death toll of 40,000 to 100,000 casualties between 1990 and 2000.

Between 2001 and 2010, however, violence declined significantly from 2,353 battle-related deaths to 165.6 What happened was that the Indian government under PM Vajpayee acted according to a strategy quite different from the usual hardline policies of the Congress Party and emphasized national and international reconciliation. Following the nuclear tests in 1998 and the Kargil War in 1999, India and Pakistan entered a peace process that included decreasing support for separatists by the Pakistani government.

More importantly, however, the progress made in regard to electoral politics and economic development led to the decline in violence. The repressive approach of the Indian government increased the costs for the insurgency, which resulted in a growing demand among Kashmiris for a political solution over time. At the same time, New Delhi took measures to reduce the costs for non-violent means. In 1996, the Indian government re-introduced a democratic assembly in J&K. Although the elections were boycotted by the Hurriyat, the newly introduced assembly provided the incentive necessary for other parties to re-enter electoral politics.

And with the emergence of the People’s Democratic Party (PDP) in the late 1990s, today’s ruling party in Kashmir, electoral politics became more competitive and responsive to local demands. The PDP provided a new alternative to the corrupted NC and gradually restored trust in politics and state institutions. Whereas the NC had rejected separatism at all, as dictated by the Congress Party, the newly formed PDP identified itself with the separatist cause and was able to channel separatism into mainstream politics. Moreover, the restoration of democratic procedures and the emergence of the PDP did not only restore trust in Indian state institutions but also allowed the local government to address issues such as unemployment, infrastructure or corruption, which further decreased the support for the insurgency.7 Indian Military Base in the Ladakh Region

In the 2014 elections the PDP under its popular leader Mufti Muhammad Sayeed was able to win the majority of seats in the state assembly and, for the first time, formed a coalition government with the Hindu nationalist BJP, whose political support is based on the Hindu majority in the Jammu region. But the recent developments reflect the political instability within the coalition. The coalition entered its first major crisis when Chief Minister Muhammad Sayeed passed away in January this year. But Mehbooba Mufti, Sayeed’s daughter and political companion, managed to become the new Chief Minister and to preserve the coalition. Nevertheless, it seems as if the coalition ended up in a political deadlock and has remained fragile given the recent unrest and other controversial issues such as the resettlement program of the displaced Pandits or the BJP’s attempt to revoke special autonomous rights.

Whether the conflict over Kashmir will be resolved, or at least remains a “cold peace”, primarily depends on the central government in New Delhi. While it is often claimed that no deal would satisfy the Kashmiris, the truth is that there has been no serious offer for autonomy since Nehru died. It is a widespread myth that Article 370 of the Indian constitution is still intact in its original form.8 Notwithstanding the positive effects of institutions as a vehicle to channel grievances, frequent killings of stone throwing protesters and the absence of a serious offer for self-determination continue to cultivate tensions in Kashmir. New Delhi has to be convinced that decentralization is a reasonable price to pay for stability and territorial integrity.

[6]           Battle-related deaths include combatants and not civilians. For detailed statistics see http://ucdp.uu.se/#/statebased/792. 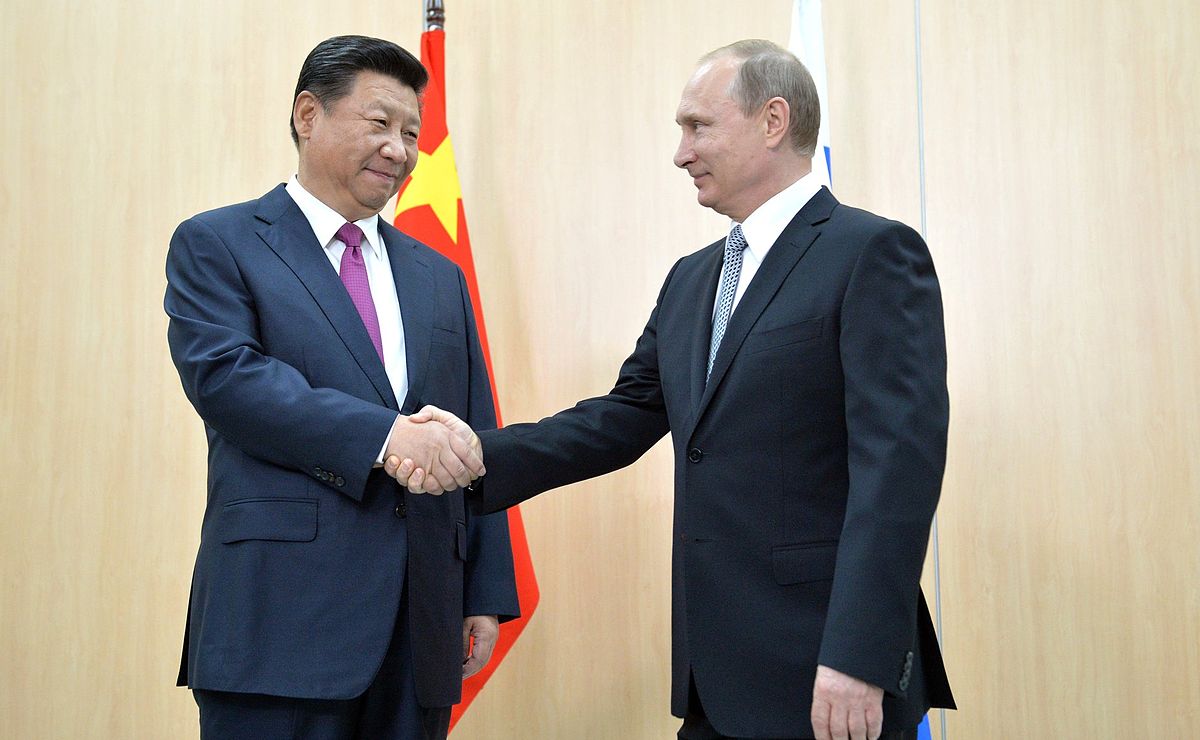 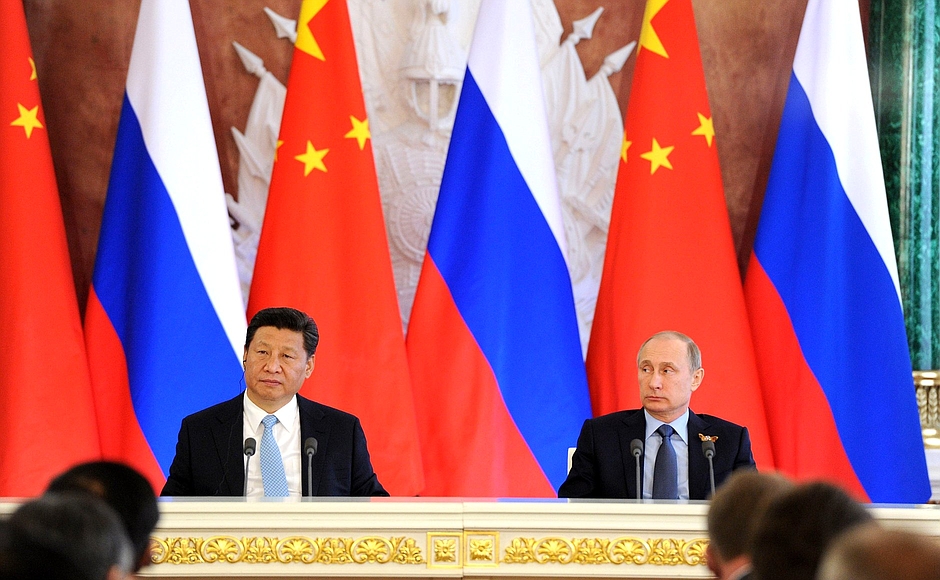