Beginning with Alexander Wendt’s famous article “Anarchy is what states make of it” (1992: 391-425) the theory of constructivism has increasingly become more important in the study of international relations. Apart from meta-theoretical issues, including epistemology or ontology, constructivism also deals with independent variables which might affect the behavior of states. One of these independent variables is the impact of identity and norms on states‘ decision making.

The term norm can have different meanings within the scientific literature. For this purpose, however, it should be focused on the term as what Finnemore and Sikkink (1998: 887-917) call “evaluative or prescriptive norms”, meaning that norms imply some sort of collective moral judgement about what “proper” behavior is. The adoption of a norm by a state, as the argument goes, is closely related to a certain “state identity” within an “international society”, meaning that states adopt norms because they want to be a member of this international society. One famous example of the impact of international norms is Nina Tannenwald’s study of the  “nuclear taboo” (1999: 433-468), arguing that instead of nuclear deterrence an international norm has affected states‘ decision for a non-use policy. Other studies try to explain how norms affected regimes of chemical weapons (Price 1995: 73-103) or the abolishment of slavery (Ray 1989: 405-439).

The following essay will demonstrate how the complex links between international norms and power politics fit into a neoclassical realist approach. In doing so, two main arguments should be presented: First, norms and morality might be expressions of an international society but they only matter for a state as long as they are compatible with the regime’s survival (external and internal) and power considerations. Secondly, neoclassical realism can bridge the gap between power politics and international society by arguing that political elites actively construct norms and identities in order to mobilize material and human resources, in fact, not only from their society but also from other states.

Norms and Identity as Power Politics by Other Means

Neoclassical realism emerged as a theoretical response to liberalist and constructivist criticism to structural realism. Unlike neorealism, neoclassical realism considers anarchy as a “permissive condition” (Taliaferro et al. 2009: 1-41) under which governments can conduct a variety of grand strategies and foreign policies. This brings domestic politics and the state-unit level back into the pool of intervening variables, by emphasizing that states‘ behavior is not only determined by anarchy and the structure of the international system, as neorealists argue, but also by a government’s capability “to extract material and human resources from society for whatever purposes state elites determine are in the […] regime’s interests” (Schweller 2003: 311-348). Another important constructivist idea, which is incorporated into neoclassical realism, is that a foreign policy executive perceives international threats as well as its ability to mobilize material and human capabilities (2003: 311-348).

For neoclassical realists, governments are not only faced with different types of threats, as the balance of threats theory suggests (Walt 1987: 21-26), but also with different levels of threats which highly interact with each other, in particular threats at the systemic level (global), sub-systemic level (regional) or the state unit level (Lobell 2009: 42-74). The issue hierarchy of neorealism – survival comes first – remains, but not only in regard to external but also in terms of internal survival. Norms, therefore, cannot just be adopted as long as they are no threat to a country’s external security and the power distribution at the international level but also as long as they are no threat to a regime’s domestic power. In essence, Morgenthau’s famous assertion that “all politics is power politics” (cited in Williams 2004: 633-665) is nowhere else better suited than in neoclassical realism.

Basically, neorealists would argue that norms matter as long as they are no external security threat to a state’s survival or as long as they enhance a state’s security. It is hard to imagine, for example, that Hitler abstained from using chemical weapons during World War II because he had some moral obligations. For Hitler chemical weapons did simply not have any military strategic importance because of the blitzkrieg strategy (Legro 1995: 195). North Korea’s nuclear program, for instance, illustrates how a state can use an international norm as a tool to guarantee its external security. By joining the Non-Proliferation Treaty (NPT) in 1985 North Korea could receive international support to develop its civil nuclear program. But after its civil nuclear program attained a level which allowed the leadership to build a nuclear weapon, the state left the NPT regime in 2003. Today no state would attack North Korea because of the fear of an escalation.

The case of Israel’s policy on chemical weapons shows how a government can be faced with external as well as internal threats. The Israeli government refused to ratify the 1993 Chemical Weapons Convention (CWC) – externally, because Israel considered itself as being too weak towards its surrounding threats and, domestically, because the ratification of the CWC would need the approval of the Knesset, which could entail high political costs in the eyes of any ruling government. A similar point is made by Mark Purdon’s (2014: 301-338) neoclassical realist analysis on international climate change politics, arguing that states‘ climate change policy is not merely driven by international norms and awareness but rather by international and domestic constraints.

Neoclassical realism shows under which international and domestic conditions norms can be adopted by a government, however, it can also explain why governments actively pursue or construct norms. The construction of national identity, for example, has always been a product of rational calculations by political actors in order to mobilize the masses, whether to compete with other states for domination at the international level (Schweller 2009: 227-250) or to compete with other sub-state groups for domination within a state (Sterling-Folker 2009: 99-138). Why should international identity be an exception? Neoclassical realism could explain why states adopt, construct or pursue international identities and norms. Political elites, as I would argue, construct international identities, norms or ideologies with the intention to mobilize not only domestic resources but also to extract resources in foreign countries.

Lawrence Rubin’s study “Islam in the Balance” (2014) provides a perfect example of how states try to extract resources in other countries by creating an international identity. Egypt’s former President Nasser, as Rubin argues, used pan-Arabism in order to “mobilize domestic opposition in Western-aligned monarchies such as Saudi Arabia and Jordan as well as Iraq, whose monarchy was overthrown in 1958 due to this pressure” (2014: 26). Another example would be the “cold war” between Saudi Arabia and Iran. Threatened by Iran’s intention to “export the Islamic revolution”, Saudi Arabia has, in return, actively promoted its own interpretation of a proper Islam. In doing so, the Saudi government simply tries to extract domestic resources in foreign countries in order to increase its own influence and, at the same time, to reduce the influence of Iran. A similar logic can be seen within the context of NATO’s and EU’s containment policy on Russia and the Ukraine crisis that followed. In addition to the politico-military expansion towards Moscow, the EU and NATO have supported liberal values in Ukraine by financing and supporting civil societal organizations and other oppositional groups, such as the National Endowment for Democracy, intending to reduce Russia’s sphere of influence and to drag Ukraine into the Western orbit (Mearsheimer 2014: 1-12).

Neoclassical Realism as a Dialectical Approach

The theoretical divide between realism and constructivism is first and foremost due to different epistemological and ontological positions (Mearsheimer 1994/1995: 5-49). Whereas constructivists assume that power is a product of ideas, realism states that ideas are a product of power – a thinking that dates back to Machiavelli, Bodin and Hobbes (Carr 1949: 64). Nevertheless, divergent ontological and epistemological perspectives do not necessarily mean that the theories are mutually exclusive, but it needs neoclassical realism to resolve the contradictions because it emphasizes the complex relationship between the international and domestic level and between power politics and norms.

Constructivism has definitely brought a fresh perspective into the field of IR theory by re-emphasizing the importance of ideas and norms. But, as it is the case with neorealism, the greatest strength of constructivist theory, in particular its reductionism, is the biggest weakness at the same time. Neoclassical realism, which largely renounces a reductionist approach, comes into play as a bridge builder because it can solve open puzzles which neither of the two theories can severely tackle, while it acknowledges important insights of both neorealism and constructivism. In regard to neorealism it can give answers to why ideas and norms matter despite the anarchic structure of the international system. Concerning the weaknesses of constructivism, neoclassical realism can place identities and norms into a structural context. However, the biggest strength of neoclassical realism, in particular its complex theoretical framework, is its biggest weakness. 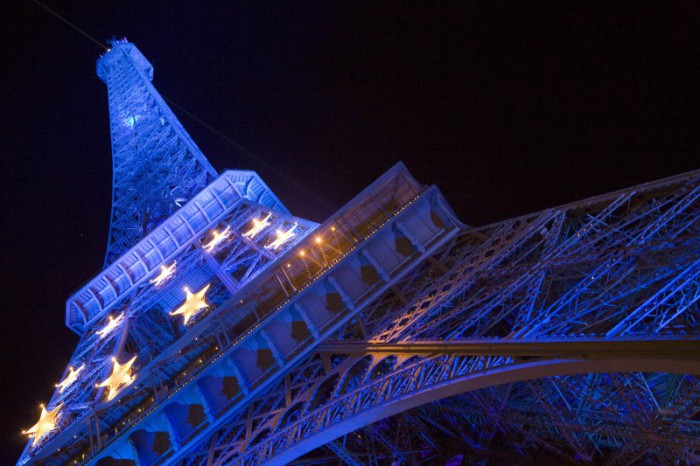 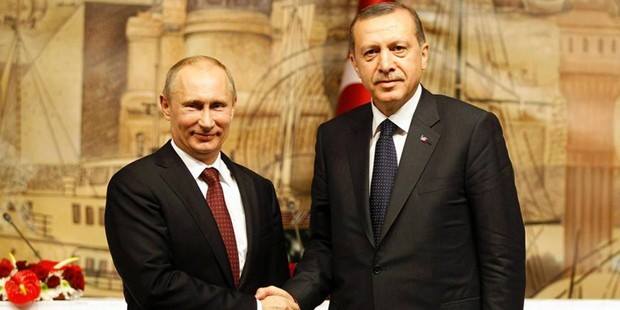